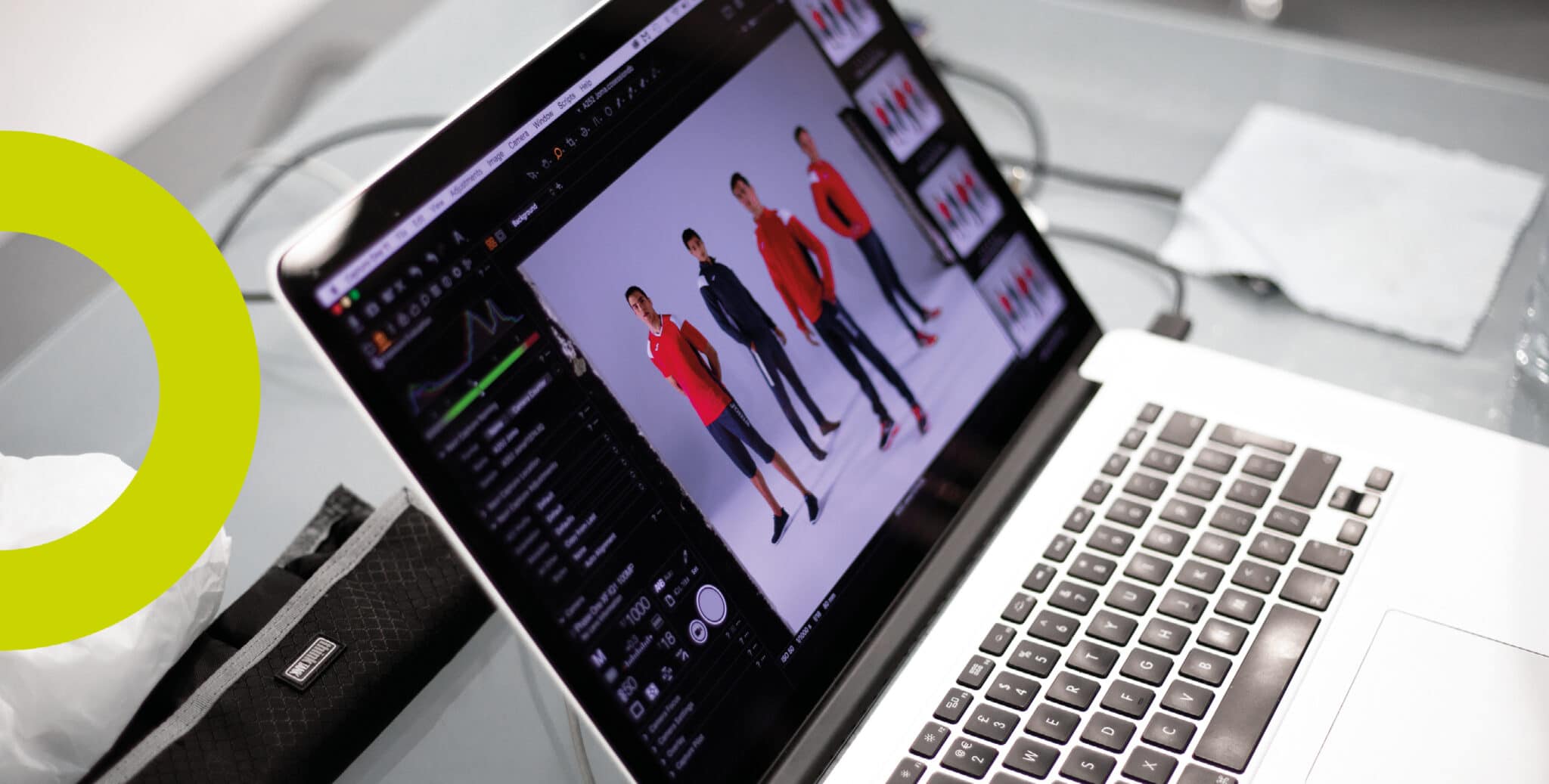 The week in the Spanish capital was mostly spent locked away in a photographic studio close to the capital cities’ enormous railway station, where models were hired to pose in a full range of Joma technical sportswear garments. 2018 was the latest annual teamwear shoot that Olner Pro Sport Media have managed for the growing Joma brand, following on from footwear and professional football club kit launches and UK social media support.

Look out for the impressive Joma 2019 Teamwear Collection launch in early 2019.

According to many leading football experts, including Sir Alex Ferguson, one player was cut out to make the grade ahead of anyone else. Tackled: The Class of ’92 Star Who Never Got to Graduate is the compelling autobiography of Ben Thornley, the teenager who had the world at his feet, only for one tackle to shatter his knee and his dreams of playing for the biggest club in the world.

In June 2018, Olner Pro Sport Media were invited to art direct the book cover photography shoot with Ben at the famous Old Trafford stadium and then to compose the design and artwork. 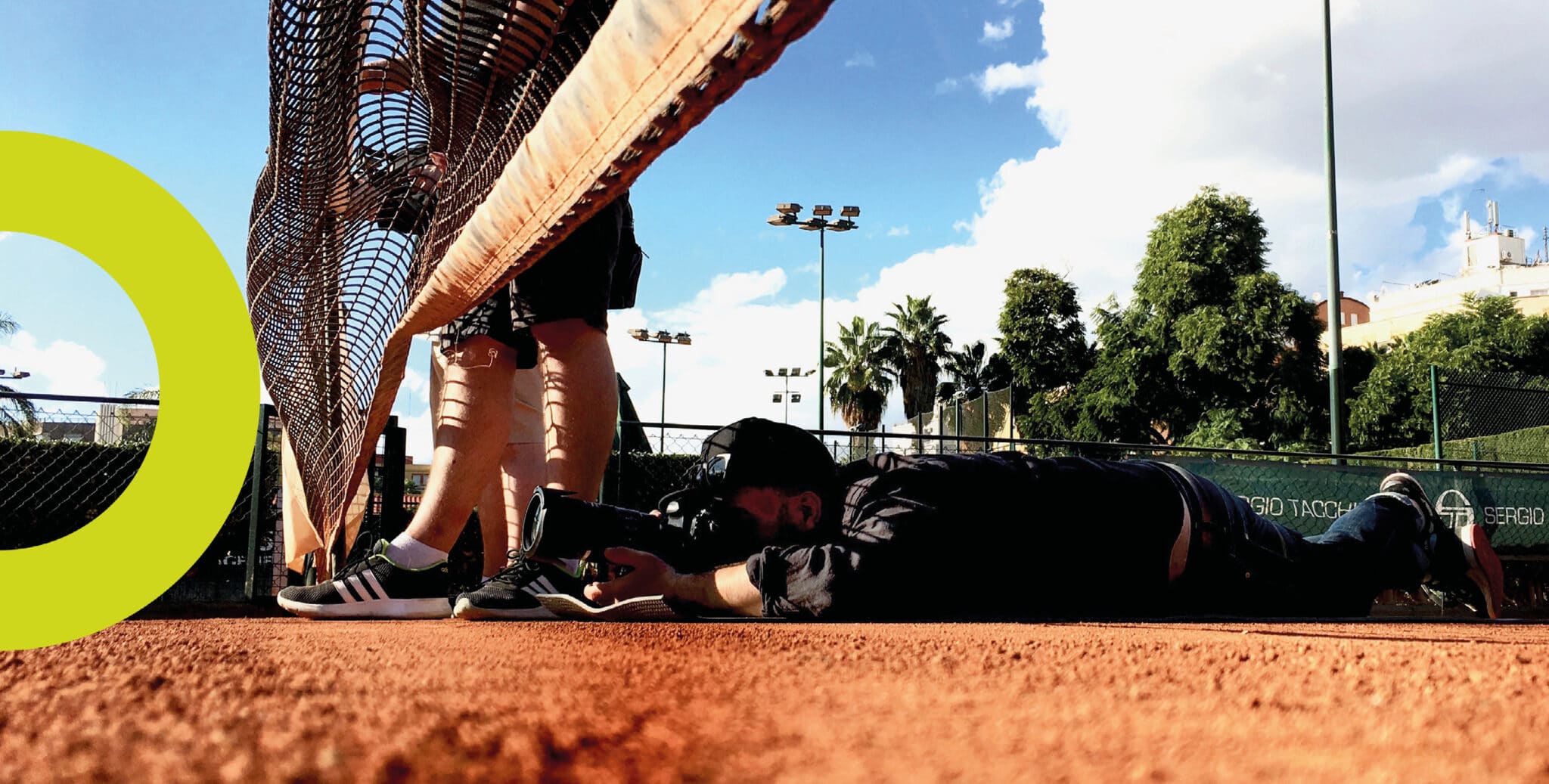 The 2017/18 product catalogue from one of world sports most respected teamwear brands was produced with the support of art direction and photography from Olner PSM. Managing locations, models and logistics for three weeks on location in Valencia saw Olner PSM’s small team visit La Liga club Villarreal to photograph the new Joma teamwear collections.

The team also visited Valencia to complete the full range of basketball, handball, tennis and multi-sport ranges before retouching and supplying high quality finished images to Joma for production in house.