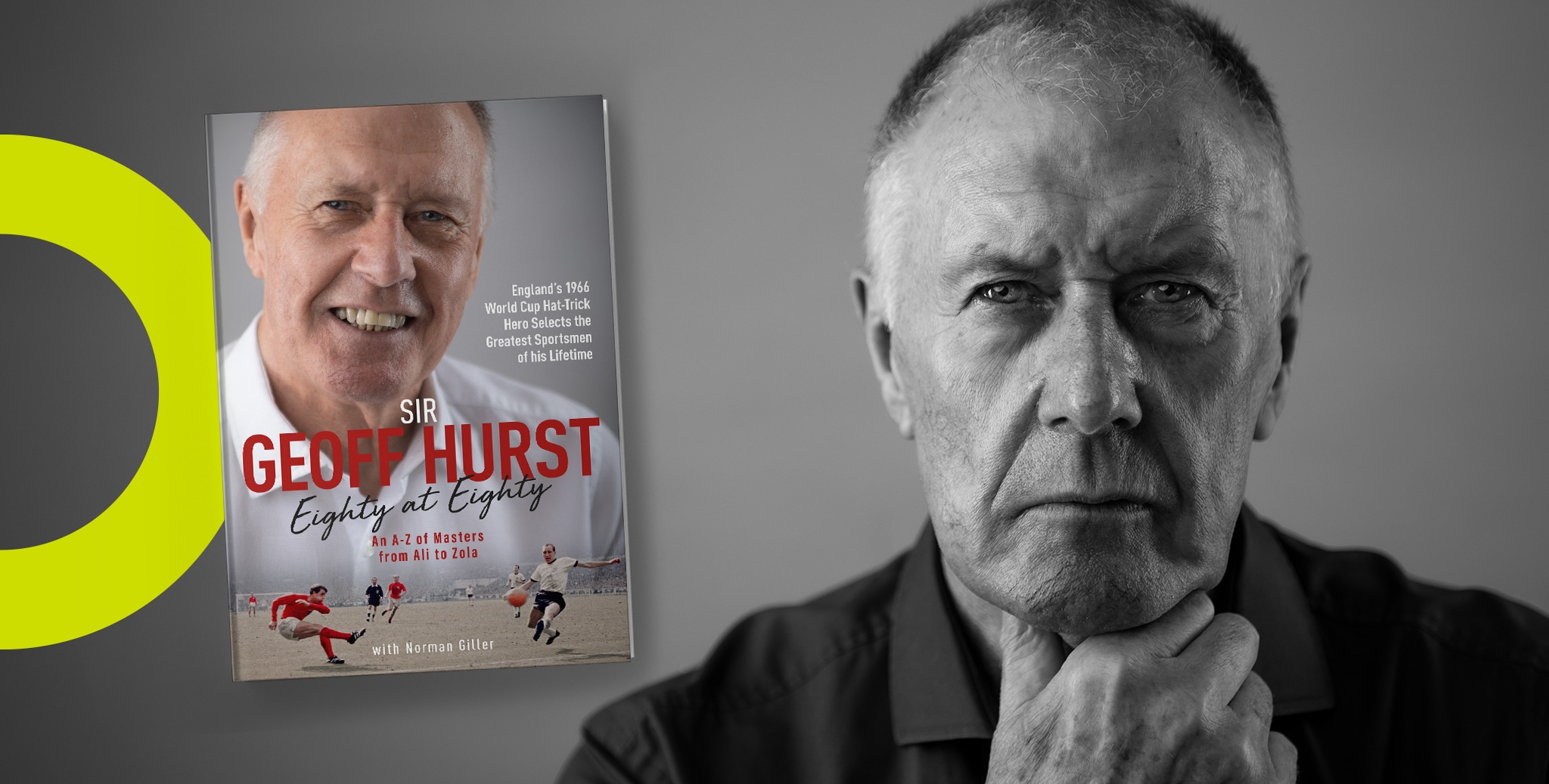 As one of England’s most iconic footballing hero’s, Sir Geoff Hurst remains the only player to score a hat-trick in a World Cup Final and his legacy from 1966 has found it’s way into a recent book, celebrating his 80th birthday and co-written with Norman Giller. 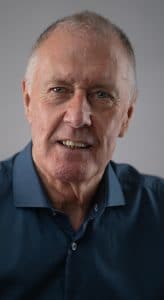 To mark the event, Sir Geoff, who scored 24 goals in 49 games for England, named the 80 sportsmen and women who most inspired and motivated him throughout his life. The book features legendary names from a wide range of sports and across several decades, from Muhammed Ali to Gianfranco Zola.

Olner Pro Sport Media were delighted to be tasked with capturing Sir Geoff in front of the camera for the main portrait image that appears on the front of the prestigious publication as well as recording a short promotional interview.

Sir Geoff Hurst, Eighty at Eighty: An A-Z of Masters from Ali to Zola with Norman Giller is available from all good book stores and via Pitch Publishing. For more information and where to buy click here

To discuss our design, photography and retouching services please contact us here 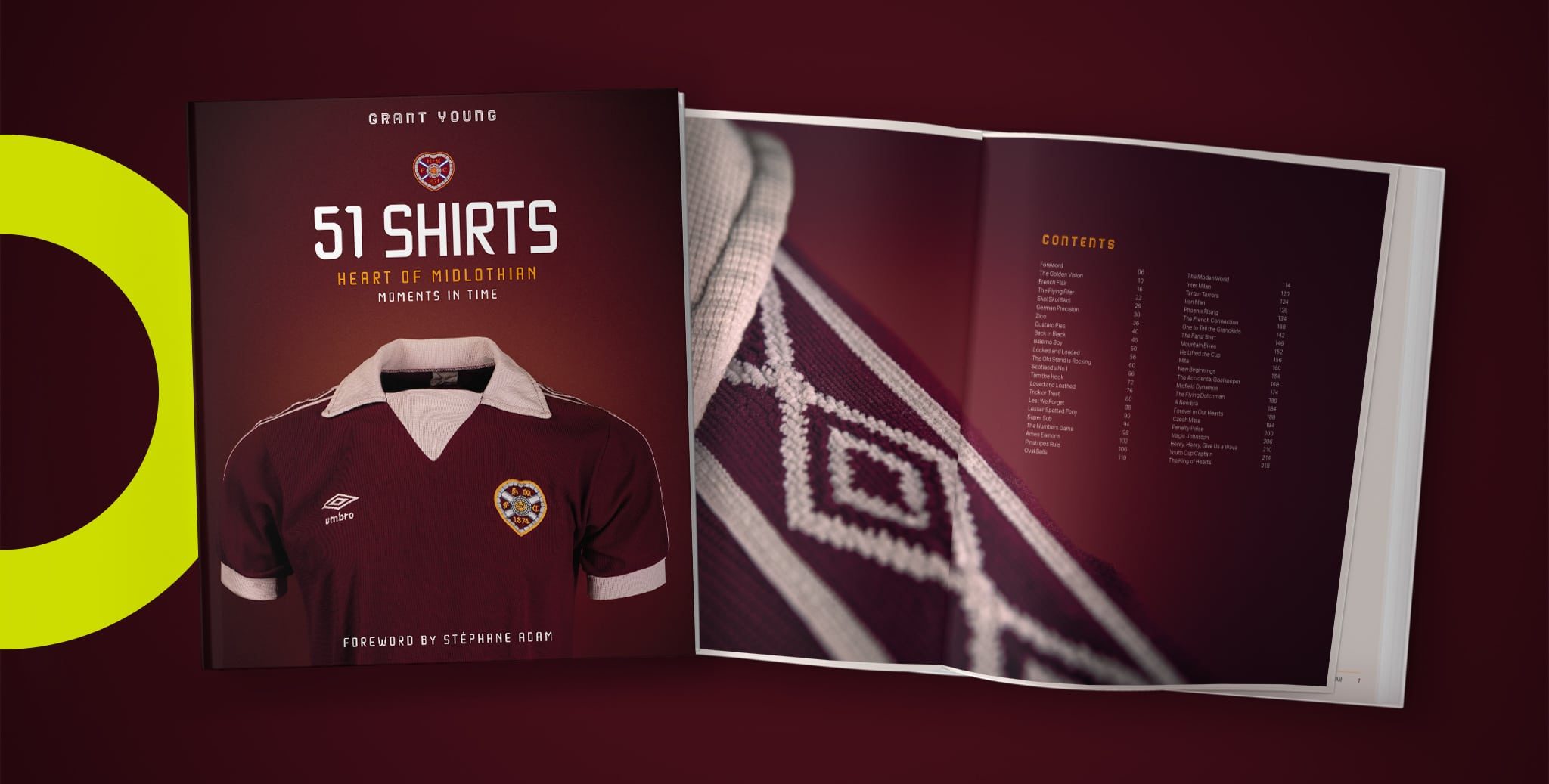 Heart of Midlothian are a football club steeped in history, famous for their iconic maroon and white colours. Author Grant Young takes us on a journey from the late 1950s to the Championship-winning season of 2020/21, experienced through 51 match shirts, each brought to life with a compelling story and stunning photographs by Olner Pro Sport Media. Grant doggedly tracked down the shirts over a 20-year period to bring them together for the first time in print. 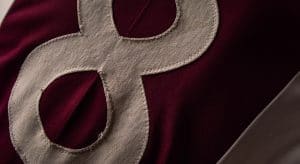 The exquisite photography focusses on detail, form and history, each image enticing the reader closer and immersing them in stories from the clubs’ famous maroon as well as various away colours, revered by it’s fans throughout the decades. From the heavy, rugged cotton fabrics of the 50s, 60s and 70s with their industrial strength overlock stitching and deeply embroidered club badges to the experimental woven polyester patterns of the 80s, eccentrically patterned, flamboyant shirts from the 90s, and glory soaked final shirts from the 2000s, the book is a rich, visually intoxicating journey through one fan’s infatuation with Heart of Midlothian Football Club. 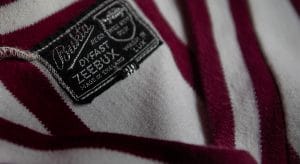 Discover shirts from the 1959 League Cup Final, the Scottish Cup wins of 1998 and 2006, plus the incredible 2012 duel against city rivals Hibernian, along with obscure and extremely rare shirts, to the current-day shirts accompanied by the highs and lows of relegation, promotion, demotion and becoming a fan-owned club.

51 Shirts: Heart of Midlothian Moments in Time by Grant Young is available from 16 May 2022 via Pitch Publishing. For more information and where to buy click here

To discuss our photography and retouching services please contact us here 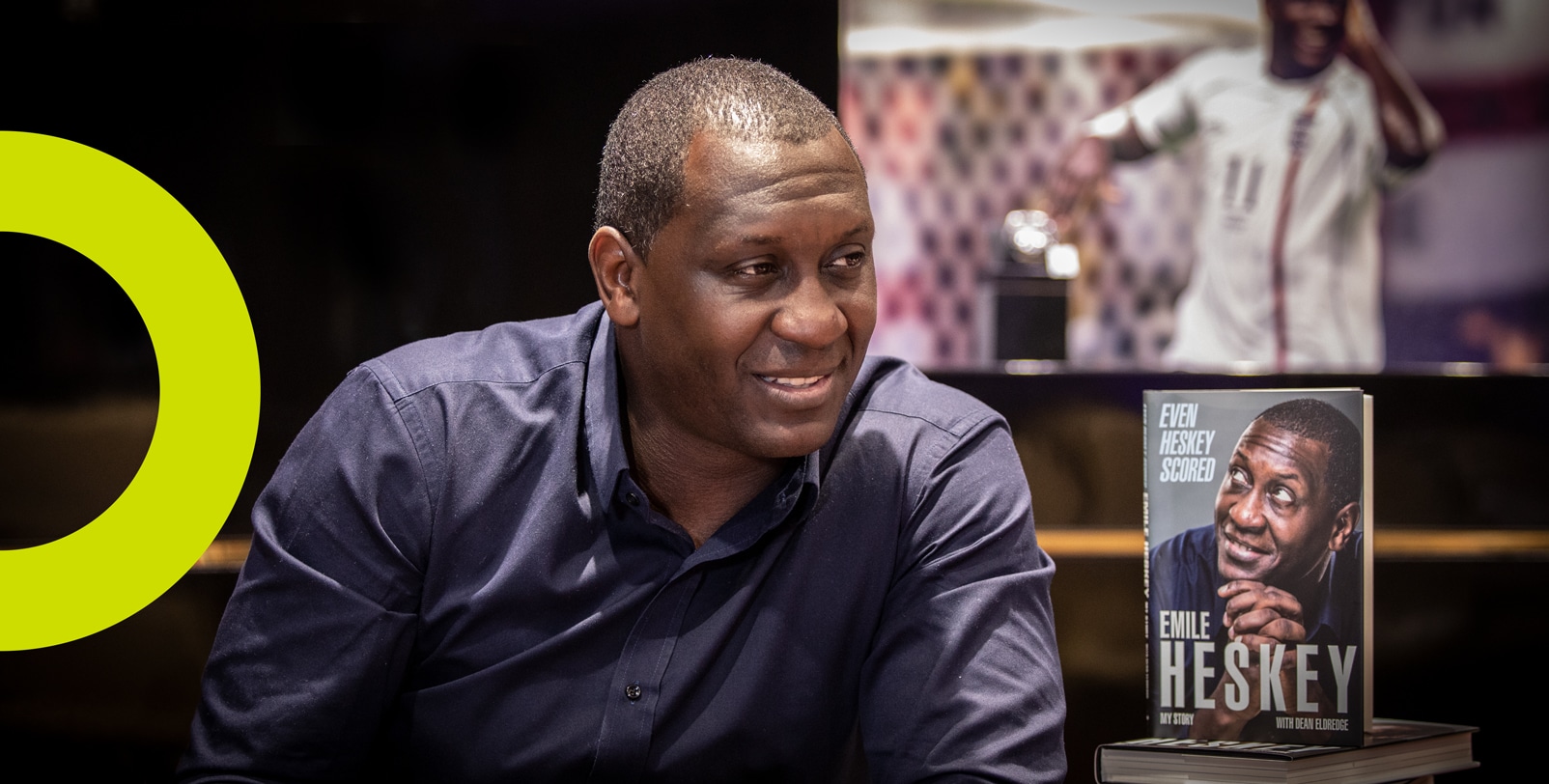 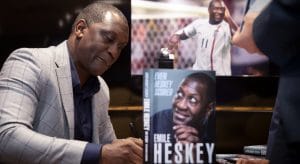 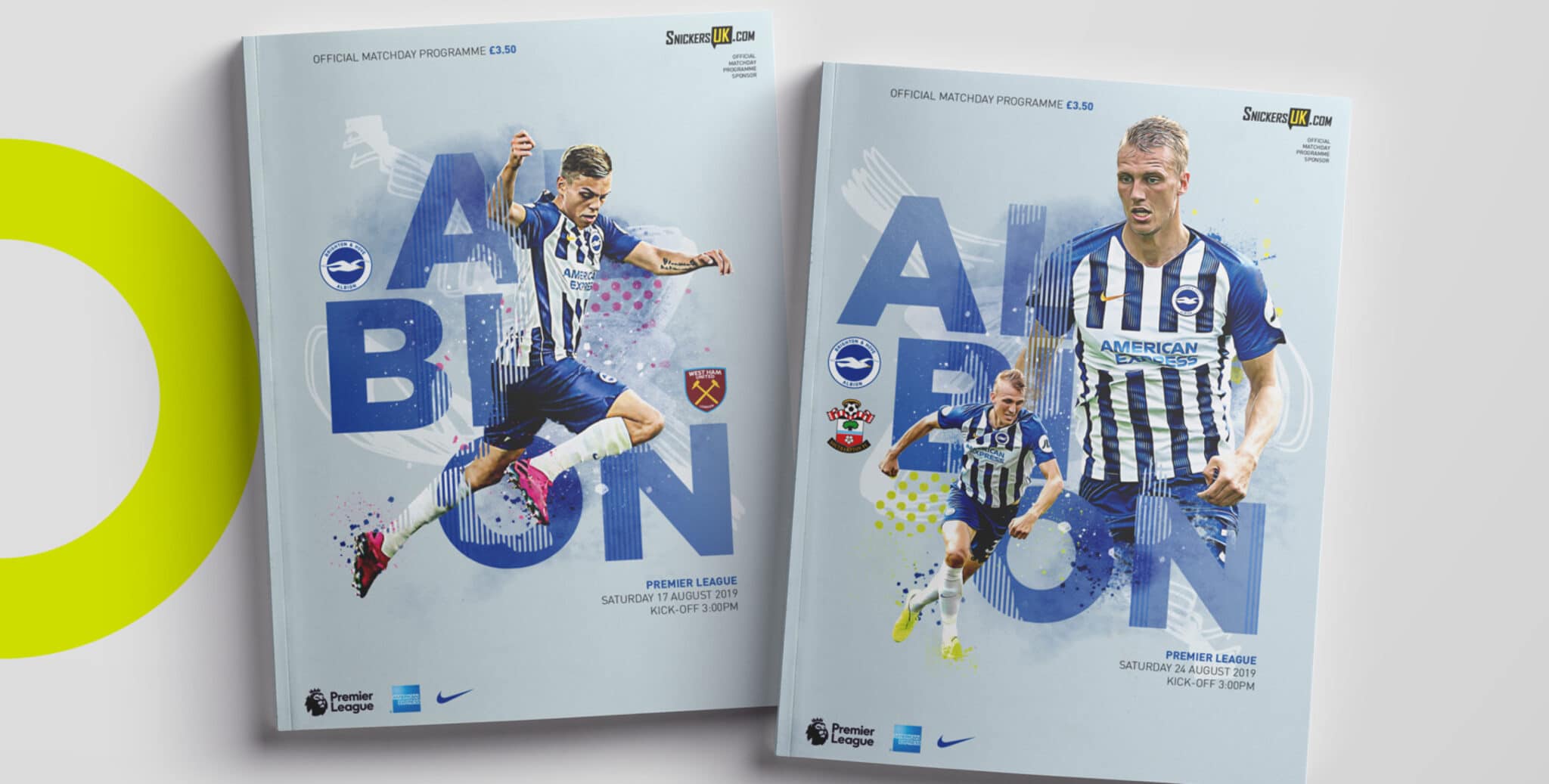 Olner Pro Sport Media have worked with Brighton & Hove Albion since the clubs’ Withdean Stadium days and we have designed the award-winning matchday programme on a number of occasions, including the final match at the Withdean and the very first at the clubs impressive, state-of-the-art Amex Stadium.

For the 2019/20 season we were delighted to be asked to design the front cover for the third consecutive season in the Premier League. We opted for a graphic montage with the featured player forming the central focus.