Creative Specialists to the Sports Industry 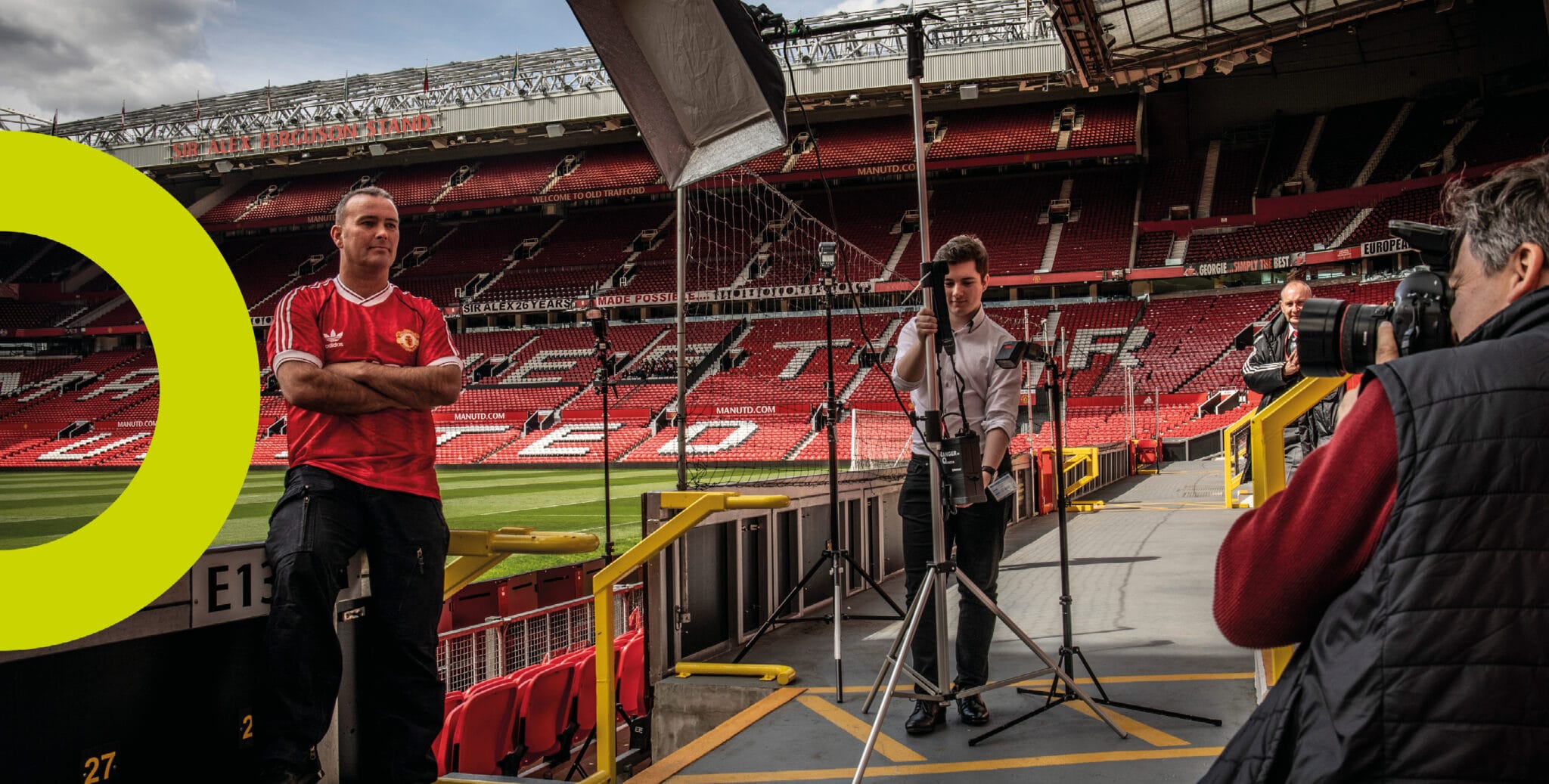 According to many leading football experts, including Sir Alex Ferguson, one player was cut out to make the grade ahead of anyone else. Tackled: The Class of ’92 Star Who Never Got to Graduate is the compelling autobiography of Ben Thornley, the teenager who had the world at his feet, only for one tackle to shatter his knee and his dreams of playing for the biggest club in the world.

In June 2018, Olner Pro Sport Media were invited to art direct the book cover photography shoot with Ben at the famous Old Trafford stadium and then to compose the design and artwork. 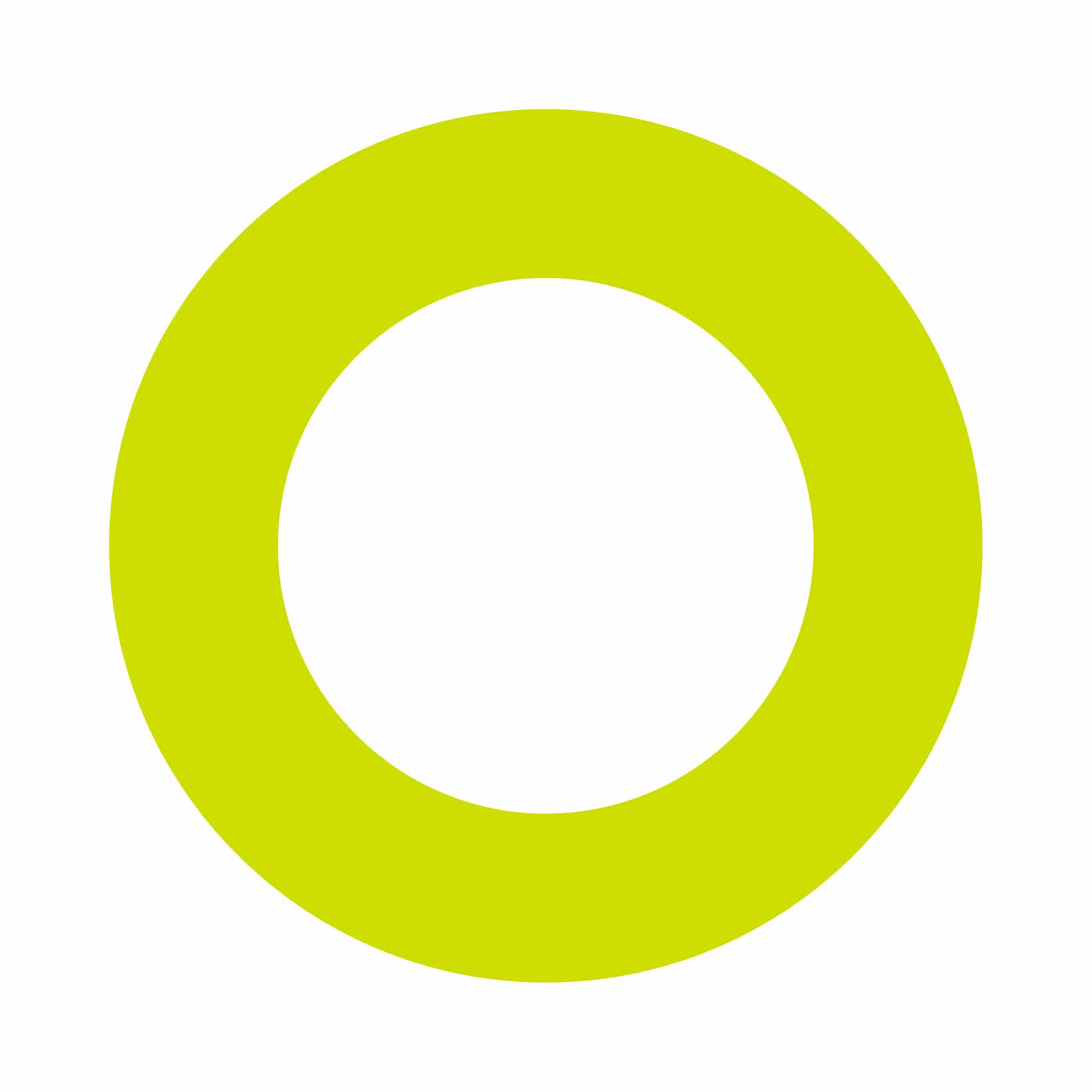